He lowers his voice and whispers “shahtoosh”, then carefully unfolds the firmly knotted package of a cloth he has just removed from his counter.

Shahtoosh … The shawl of kings, so sweet, so fine, so light, so warm. Never equaled …

Shahtoosh … The taboo word, which threatens to extinguish the chiru, the wild Tibetan antelope, since it is hunted and slaughtered for its down.

Shahtoosh? Come on: in this Kashmiri shop for tourists from Jaipur?

For centuries shahtoosh has been woven in Srinagar, Kashmir, and despite the prohibition of sale, it still is.

Here are 5 truths about shahtoosh: 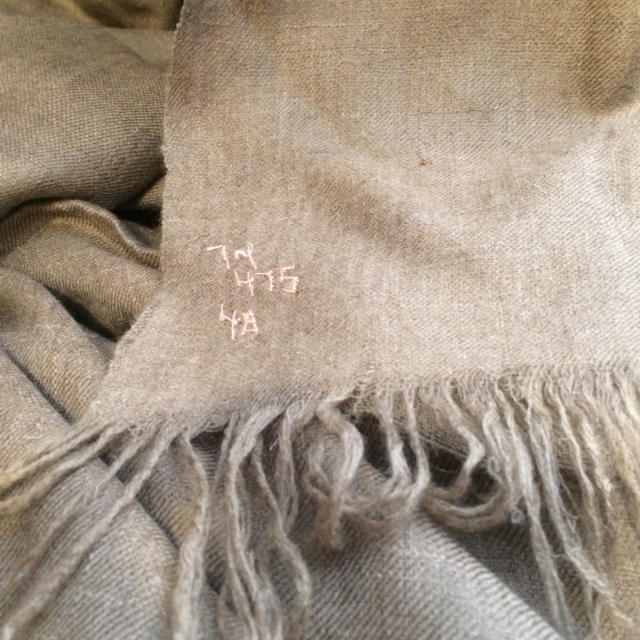 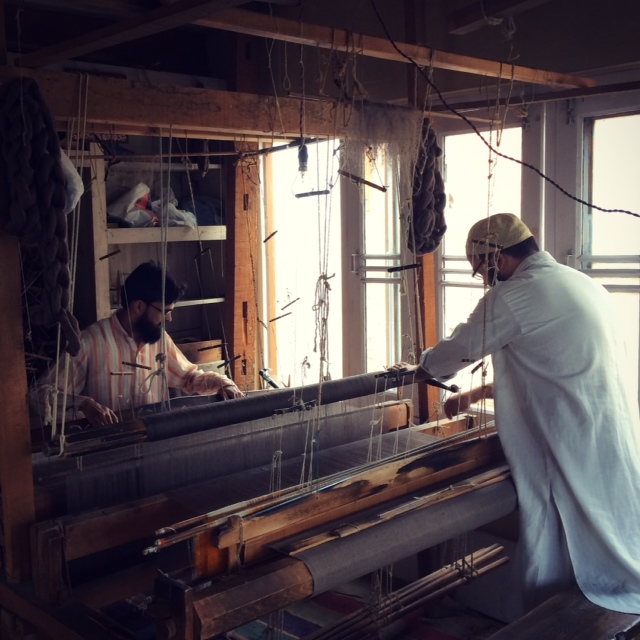 What’s more, you have a 99% chance of falling on a fake. At best it will be a pashmina mixed with thick chiru hair (thick and shiny fibers). 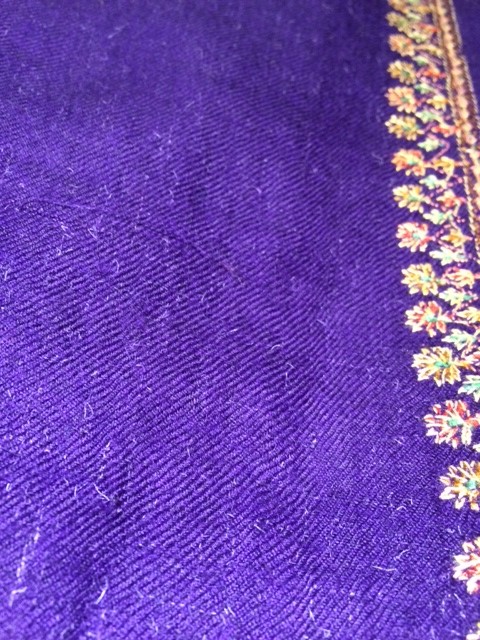 2 – The shahtoosh is incomparable. Under the Mughal Empire, it was the shawl of kings. Its price and its rarity came from the mode of obtaining the fiber: the Tibetan antelope being a wild and fearful animal, it was necessary to collect its down in the Himalayan mountains, on the bushes where it came to rub.

Nothing is finer, sweeter, or warmer than a shahtoosh shawl: certainly the touch is a little lighter than a pashmina shawl. The dyes always altering the quality of the fibers, it is always woven in natural down: its hue varies from beige to ecru. A shahtoosh looks a lot like natural pashminas, like the real pashmina shawl 100% pure cashmere natural beige.

4 – For this reason the shahtoosh never hangs under the counter, even preciously wrapped. He sleeps in the safe, yes, yes, in the safe. But then this Kashmiri seller would he be lying …? 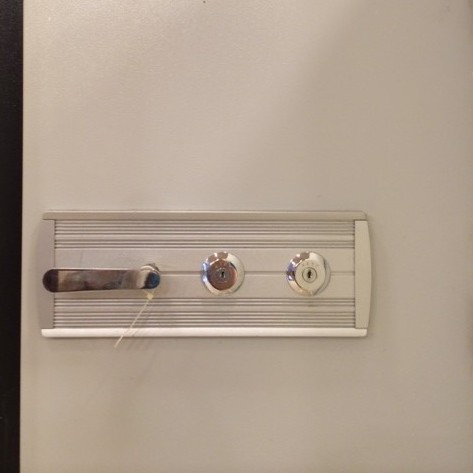 5 – the shahtoosh would not threaten the species chiru since the down would always be harvested the old, on the bushes against which the antelope comes rubbing when it is too hot … This whole history of poaching would be an international conspiracy … “

Of course the manufacturer who tells me that obviously preaches for his parish.

In reality, to obtain the amount of fluff necessary for the weaving of a single shawl, 3 to 5 Tibetan antelopes are slaughtered, which explains why the population of these animals has passed in the space of a century of over a million less than 75,000 individuals. Endangered by extinction, the Tibetan antelope became a protected species in 1979, while in the same year the shahtoosh trade was banned internationally.

So we summarize. To protect poaching of the Tibetan antelope, which is slaughtered for its down, the shahtoosh trade is banned all over the world. Anyone who buys or sells it is punishable by a fine or even a prison sentence. However, given the demand, they are still woven in Srinagar, then sold under cover in India or in major shopping centers in the Middle East.

When the Kashmiri merchant who claims to sell you one during your stay in Rajasthan, he just enjoys the credulity of tourists …

At Princess Moghole, we are committed to protecting animal life, which is why we have chosen to offer you an eco-friendly equivalent of shahtoosh: the TOOSH Pashmina. 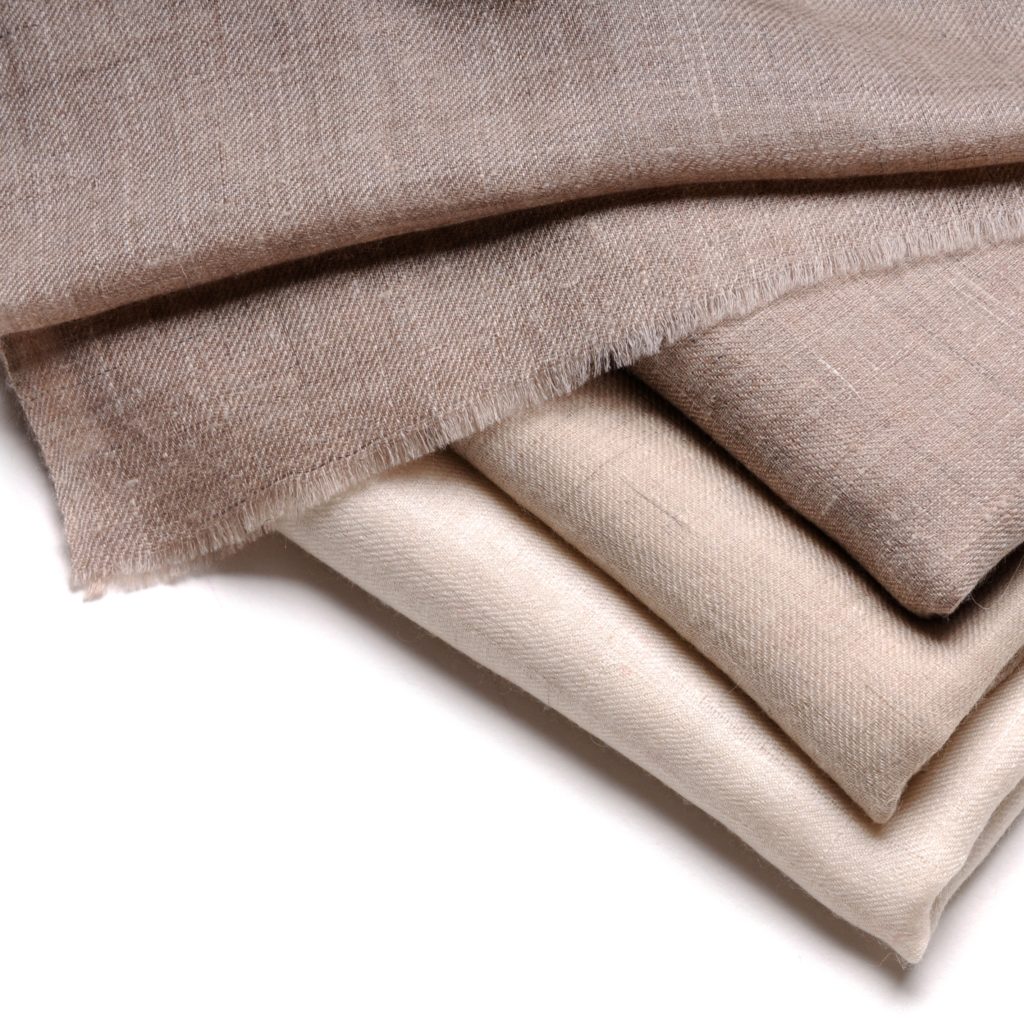 It is woven in the same way as the shahtoosh, but with the finest “pashm” quality from the Himalayan goats, by artisans renowned for the excellence of their weaving. This exceptional product is produced in small series, and according to the confidences of the artisan, sold for shahtoosh (and at the same price!) by unscrupulous traders.

Hoping that the Tibetan antelopes will be able to sink quiet days all up there in the Himalayas … Here is a baby chiru, is not it adorable? 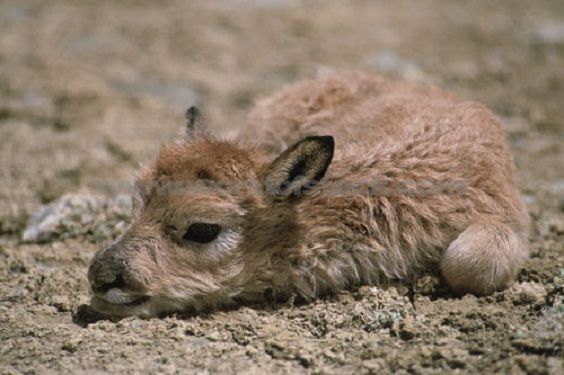